Karin and I are not big ones for Valentine’s day.  Been married too long.  We usually give each other a card, then apologise for not having remembered a gift.  14th February, 2013 was different.  On that date, we finally closed on the purchase of The House on the Hill.  It was hard to believe that after so long looking and so many delays on the purchase, that we finally owned the piece of land, and house, that was to become our dream home.

The House on the Hill is in South West Hertfordshire, in a very rural setting, but within 2.5 miles of a small, local town and equidistant from a couple of excellent local pubs a healthy walk away. We have some neighbours, a couple of whom we knew already as they had originally informed us that the house was for sale, and others whom we have already got to know even before we have moved in.

Our purchase comprised what was originally a small, 1930’s house, augmented with some slightly alarming extensions.  This resulted in an internal floorpan that was more maze than amazing, with some unusual decoration.  I should say that this had been a comfortable home for many years for the family from whom we purchased the house.  It worked well for them, and we know they have many happy memories of living here, but the time had come to update and build somewhere for us to create our own memories for our own family.

We attach below a few photos to give you some idea of what we had purchased.  The site was what we really went for.  Karin has always been really good at seeing the potential in properties and persuading me to trust her.  Which I have done and never regretted.  So far…..

Here is a photo of the original house.  It shows the land and a building which looks much grander and more substantial than it really was. 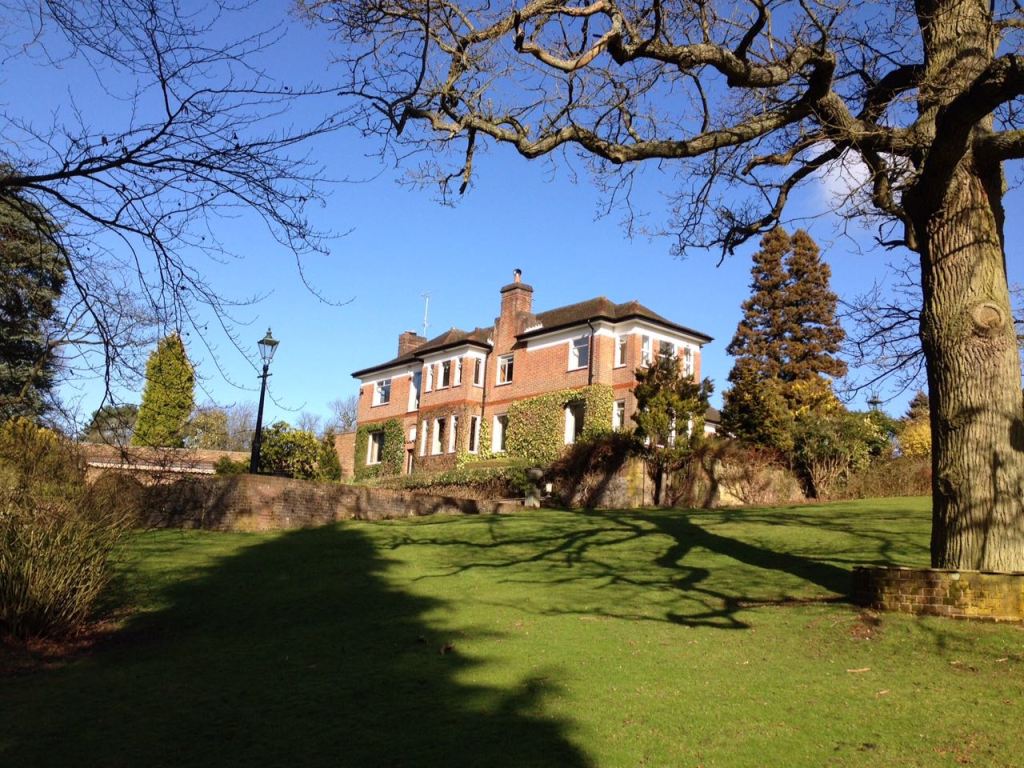 We had intended at the start to find a way to preserve the original part of the building.  However, it quickly became clear that the mishmash of extensions, which turned out to be poorly designed, generally poorly built and dated, made this next to impossible. 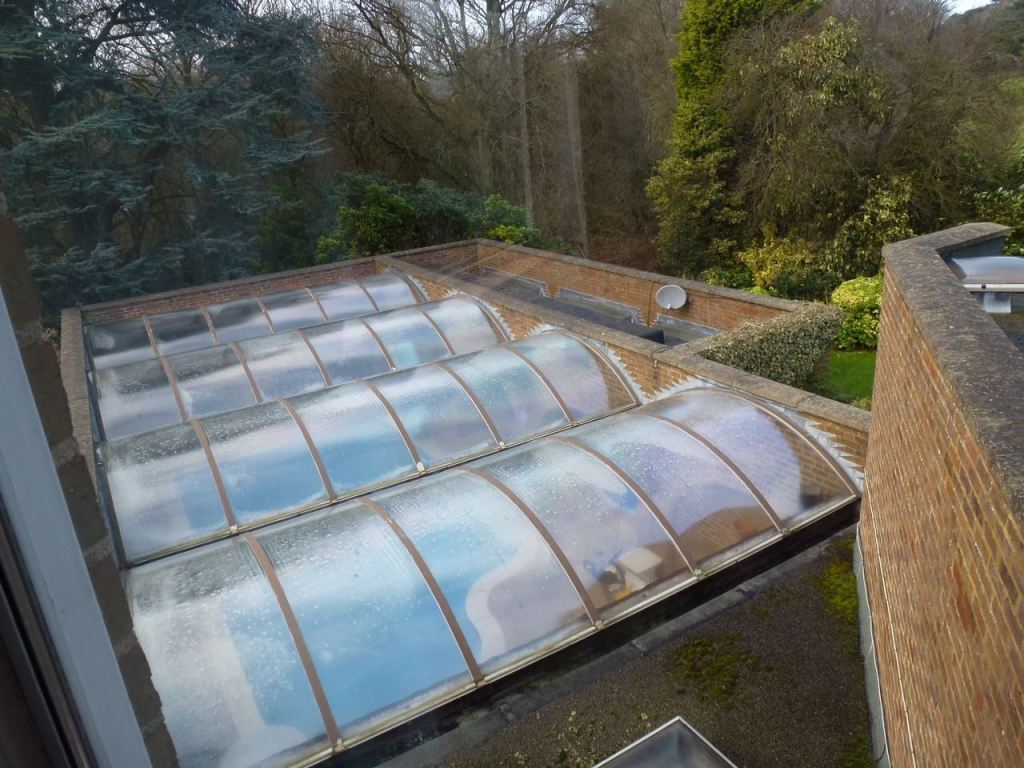 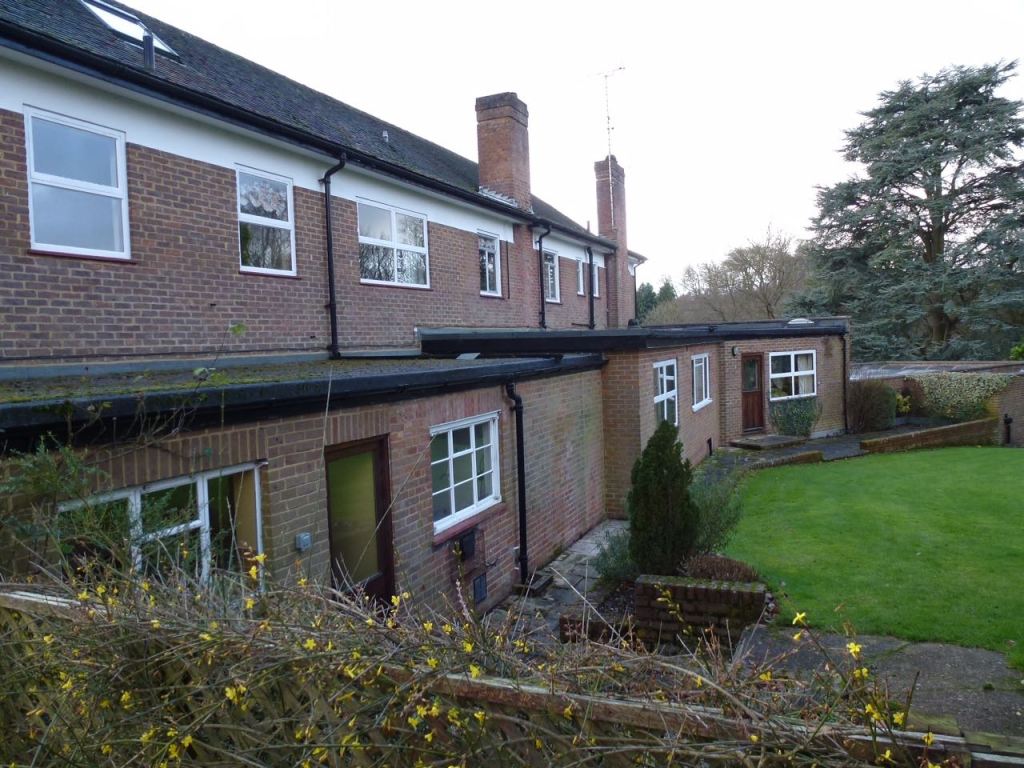 Inside, things were no better.  I have to admit though that having got used to them throughout the planning and design process, we will miss the fibreglass beams, the wood panelling and the swirly carpet…… 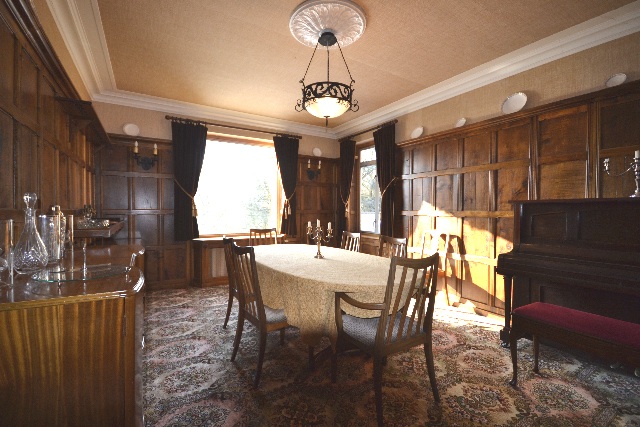 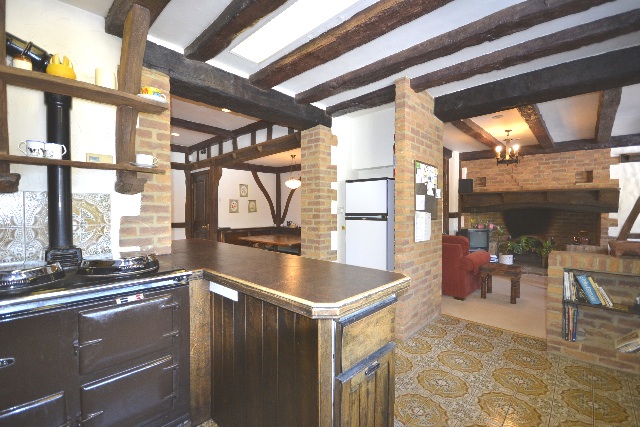 We also had acquired some outbuildings.  Although rickety, and already collapsing in some places, they had the perfect footprint for what we (I?) were looking to build – the garages. 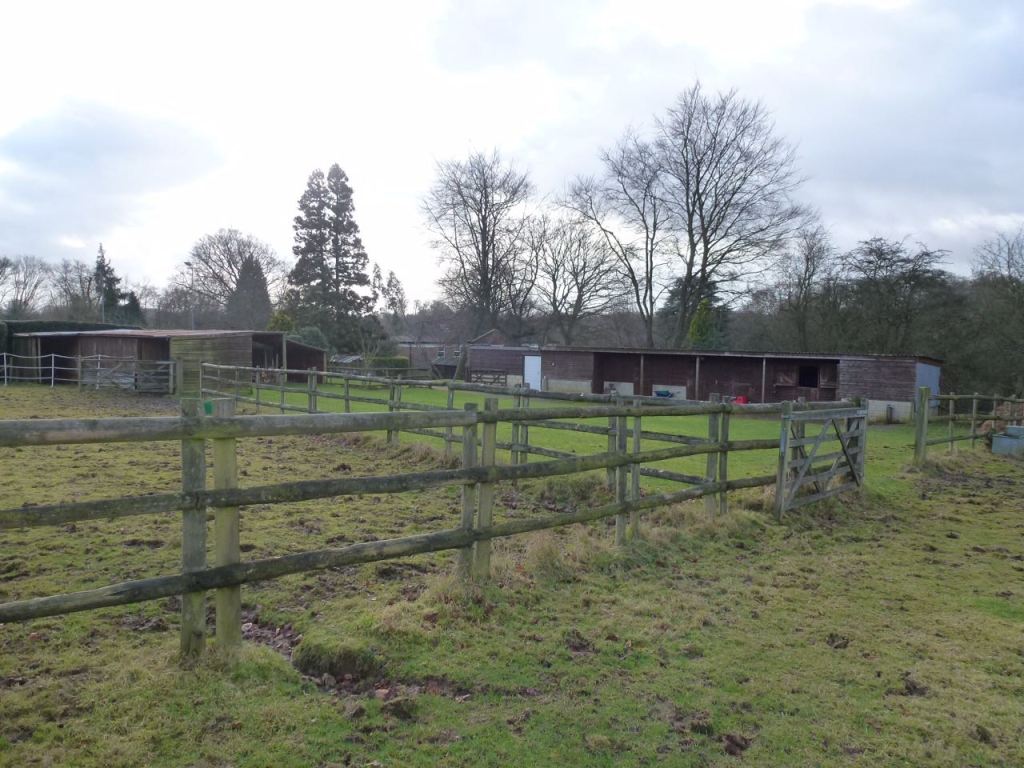 In the end, what we really bought was what had struck us both immediately on first visiting the place.  It is the great location and land. Eight acres on the top of a ridge with a sloping front garden down to the road, some uncultivated paddocks and open spaces.  As “townies” with little inclination to mess about in gardens and with far from green fingers (or so I thought, more of this later), we know that in many ways all of this is impractical, will be a lot of work and is wholly unnecessary.  But from the beginning we had wanted space around our new home and some land. This was the main reason that we hadn’t looked for a house closer to London, and we’d found exactly what we wanted. Right here, at The House on the Hill. 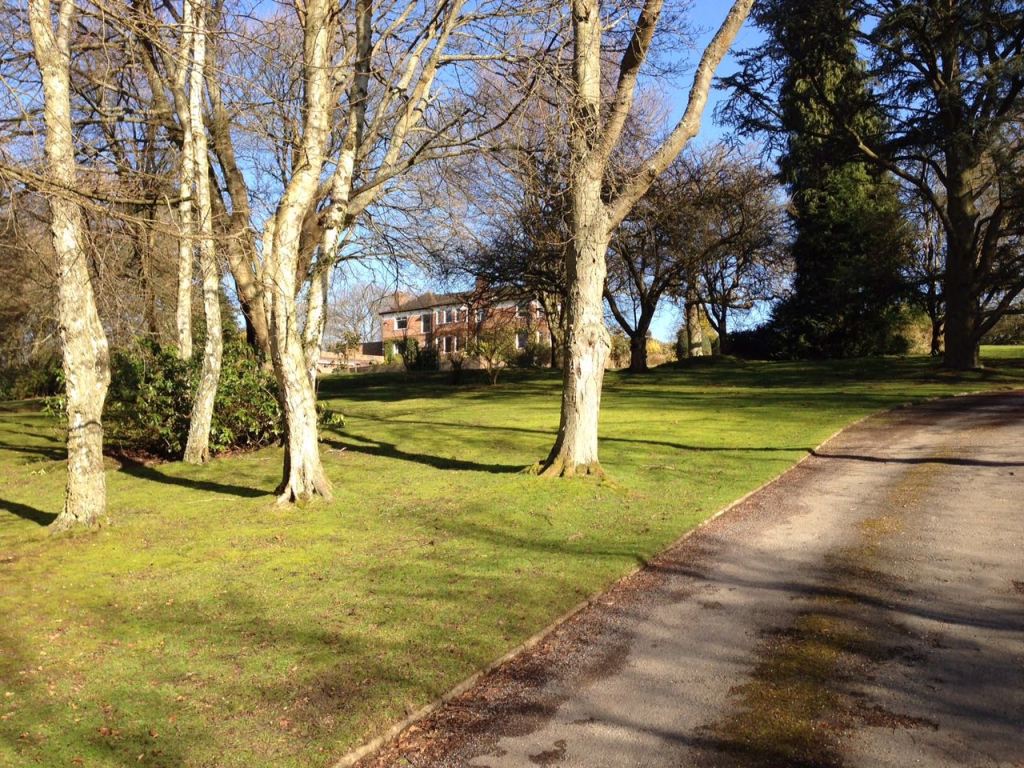 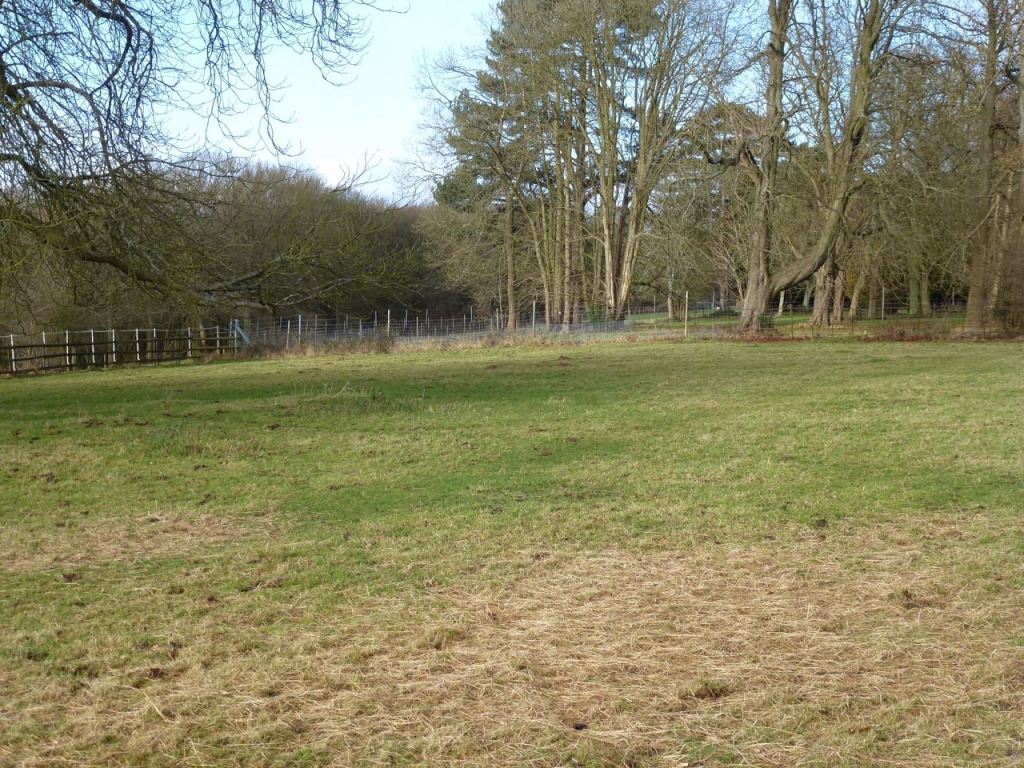 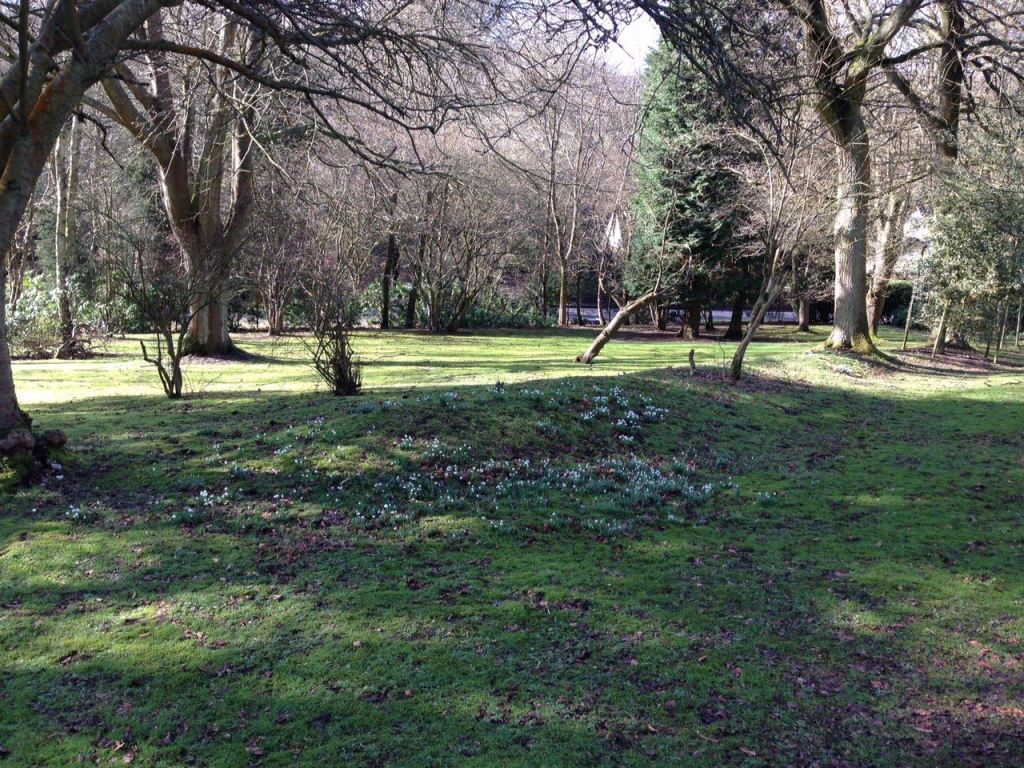 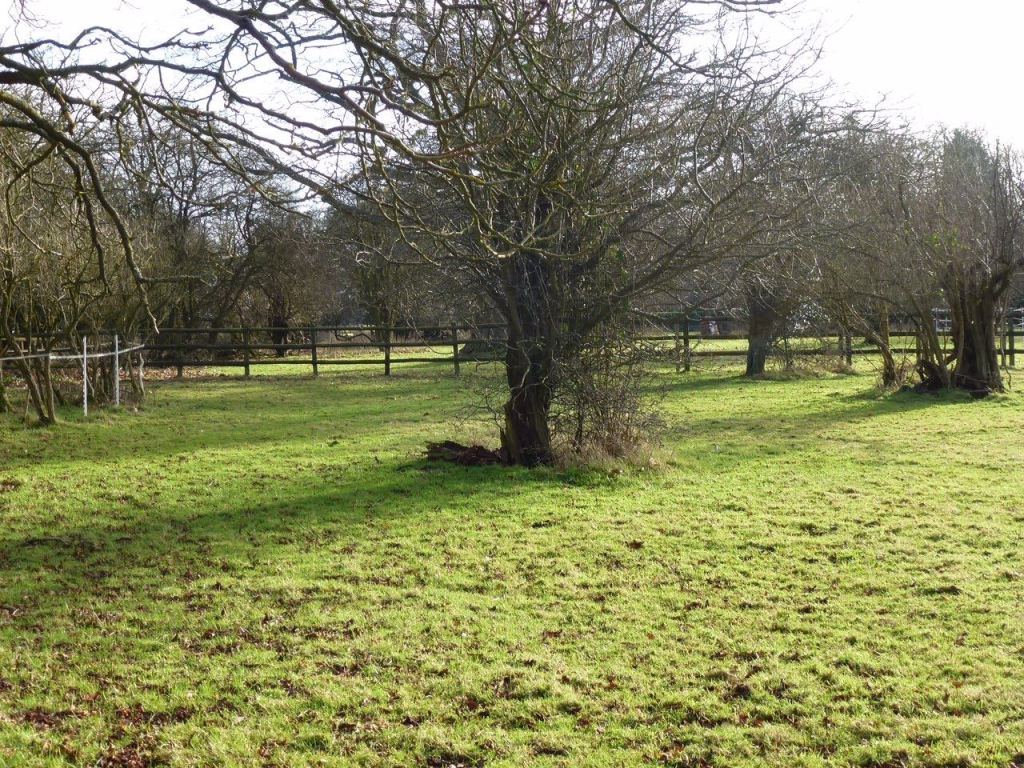 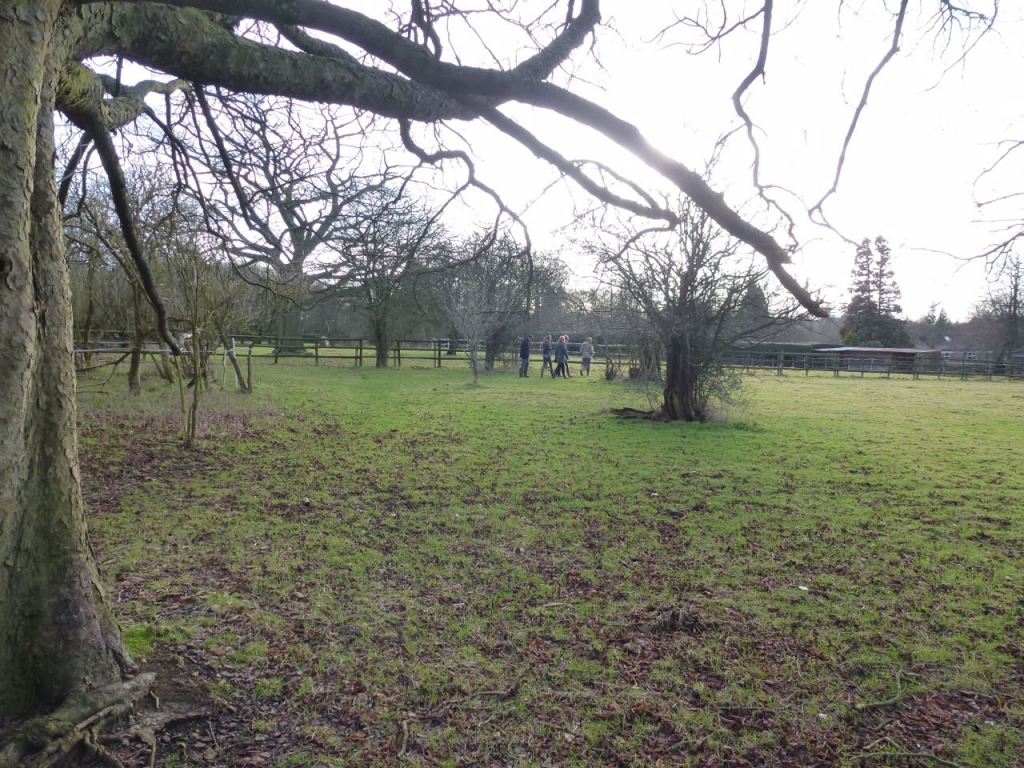 7 thoughts on “Surely our best Valentine’s Day Gift ever”